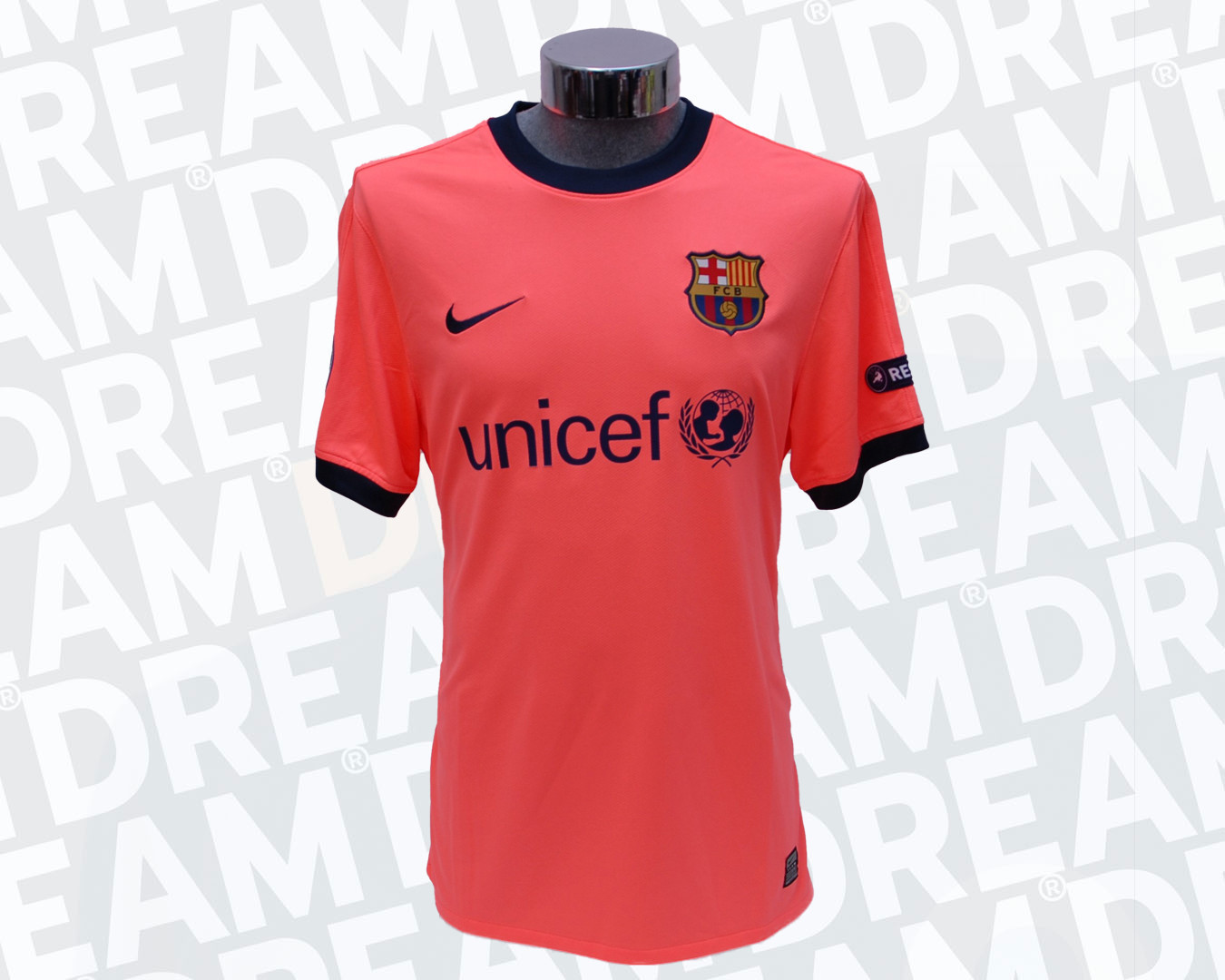 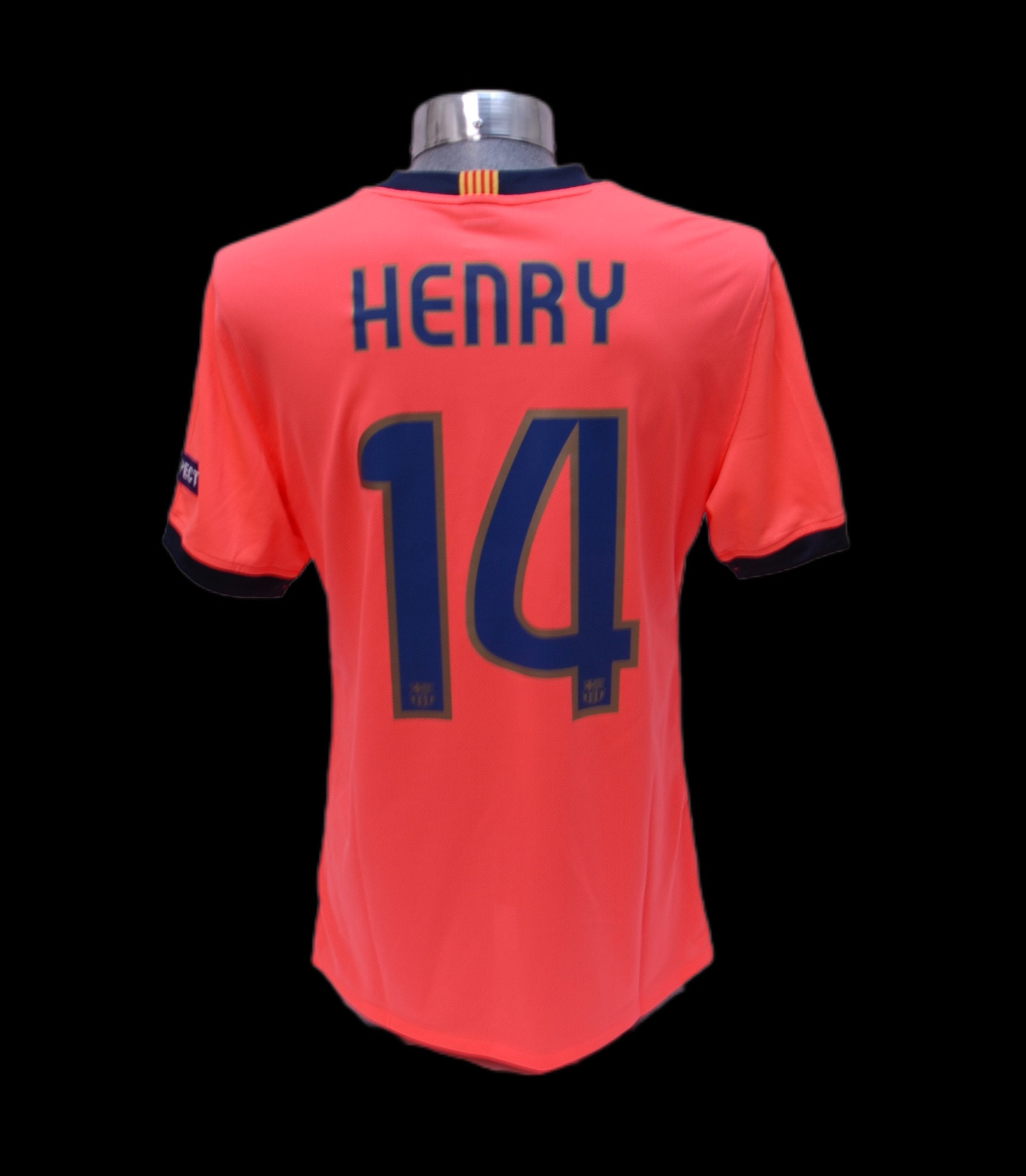 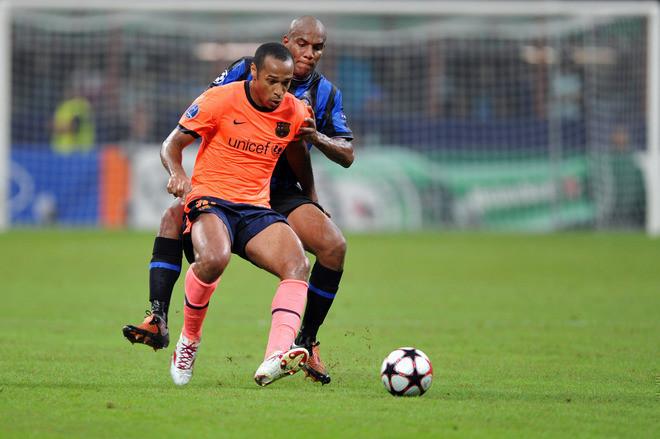 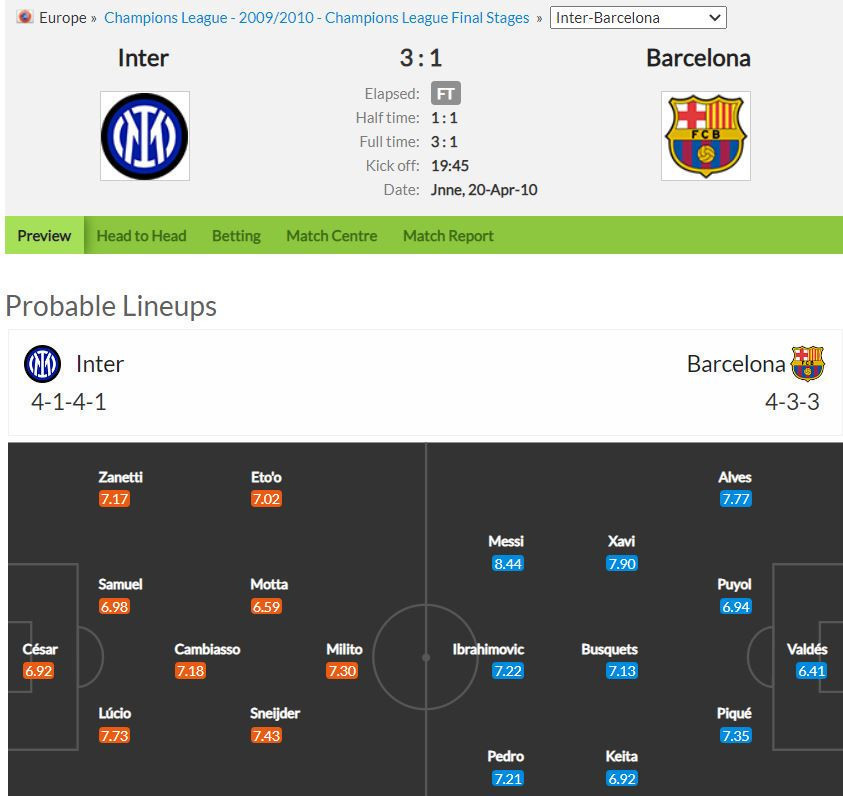 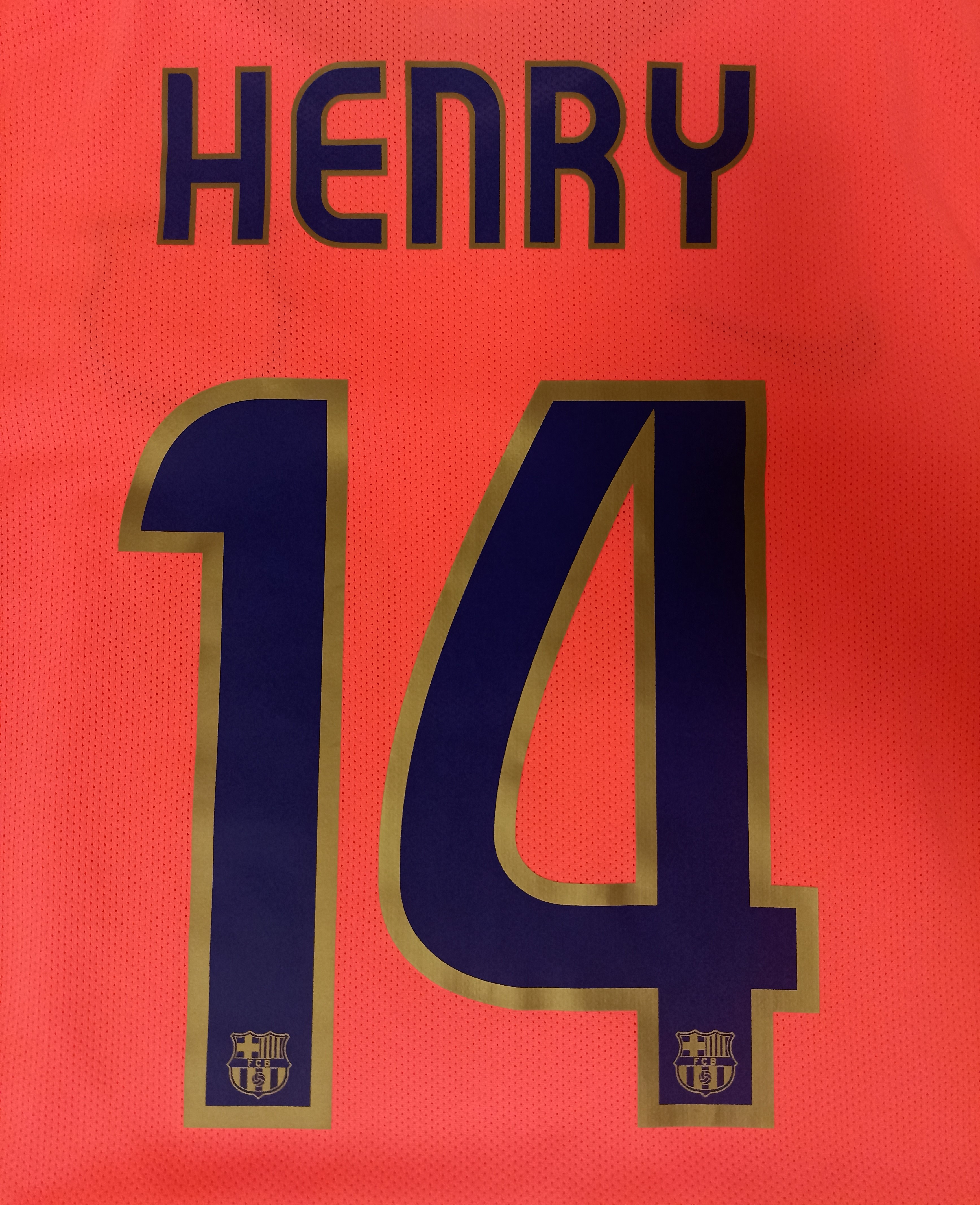 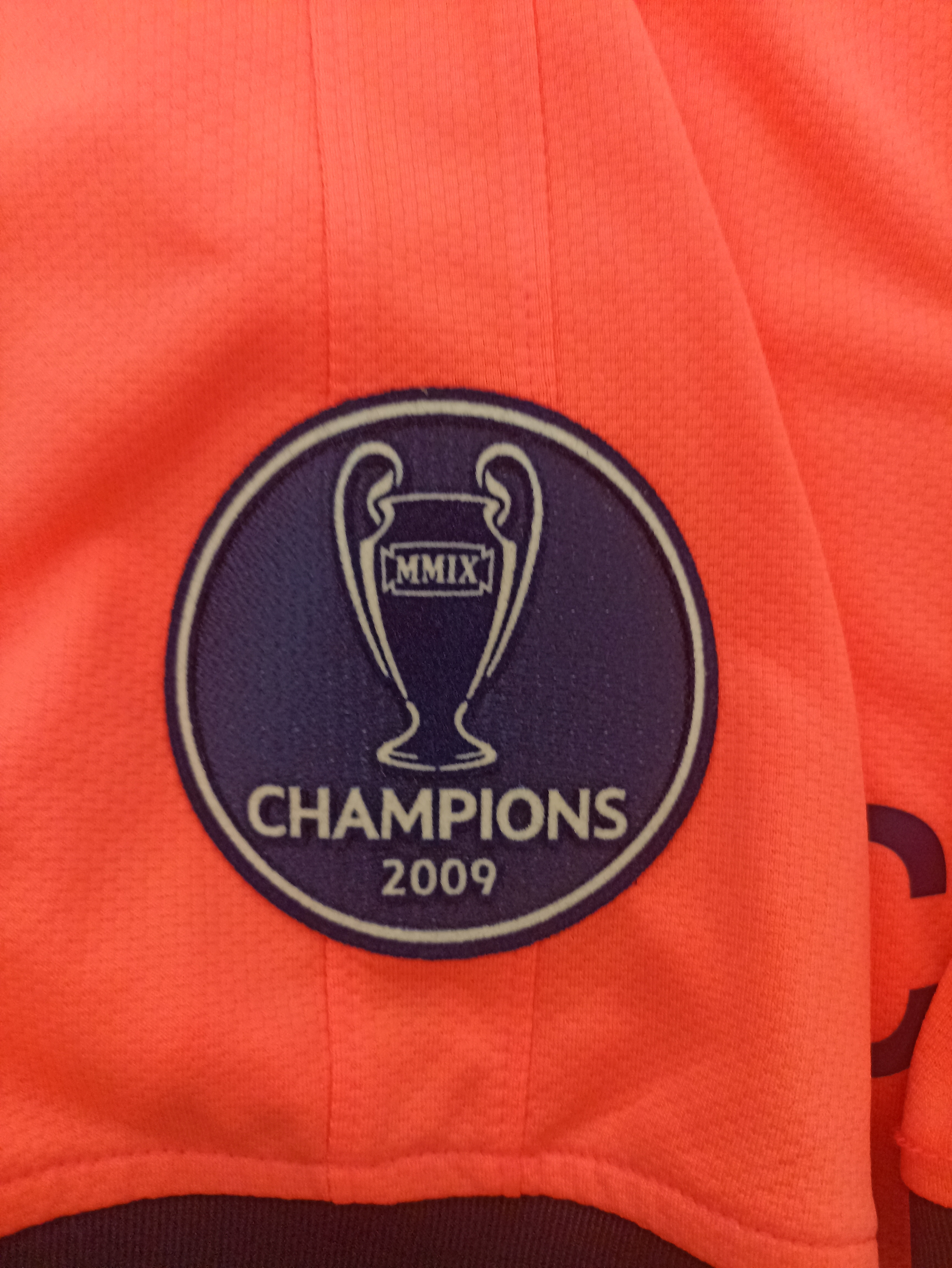 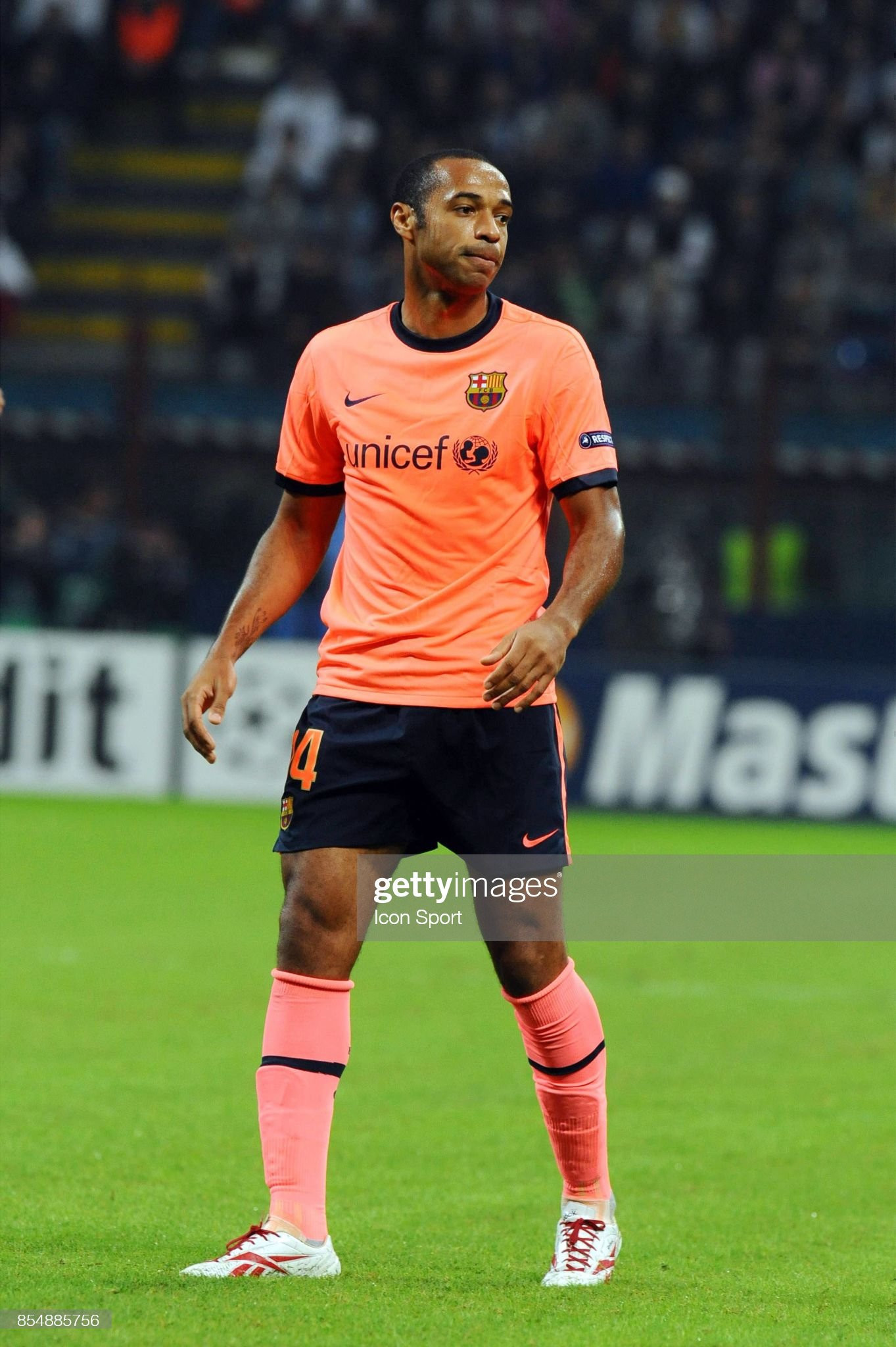 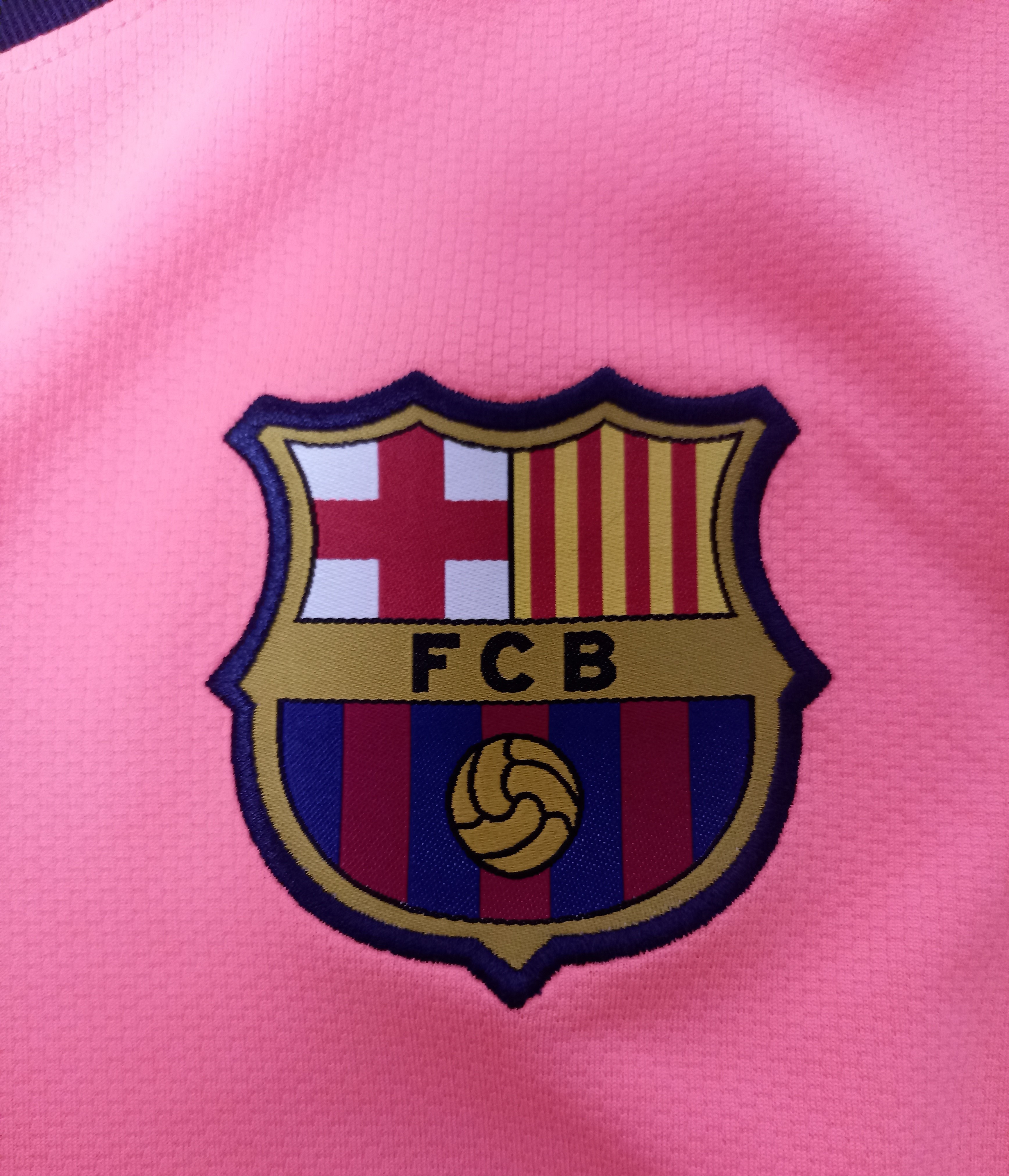 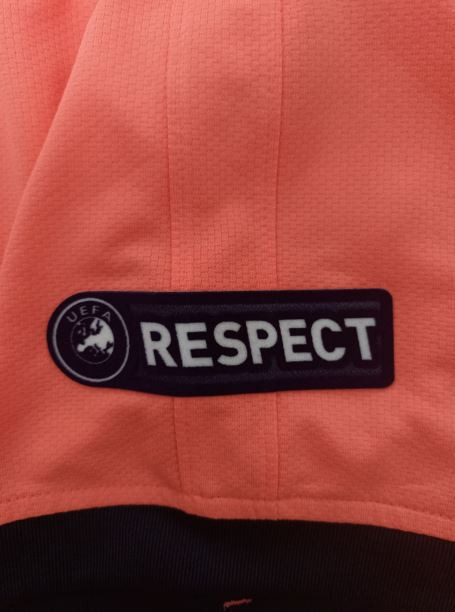 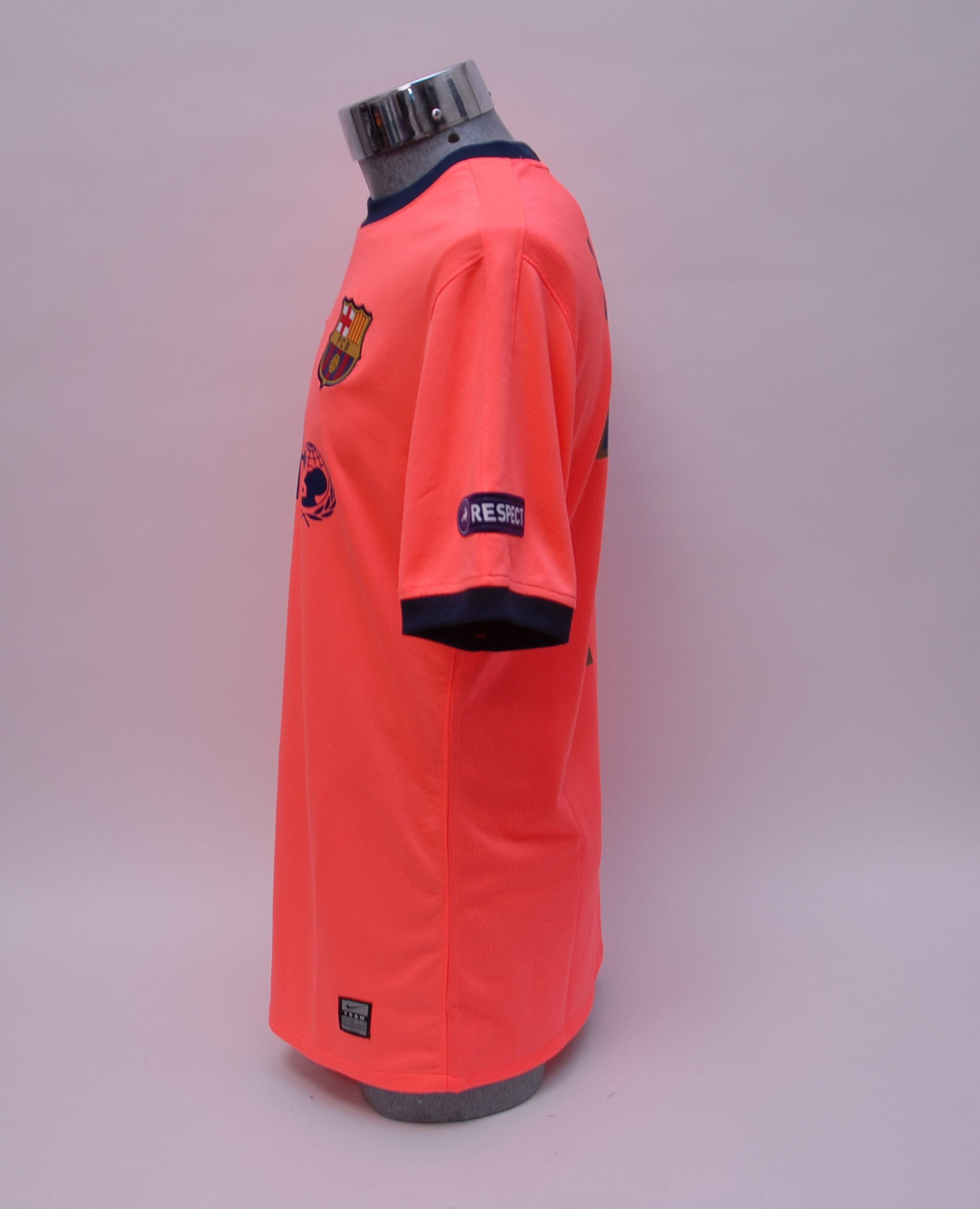 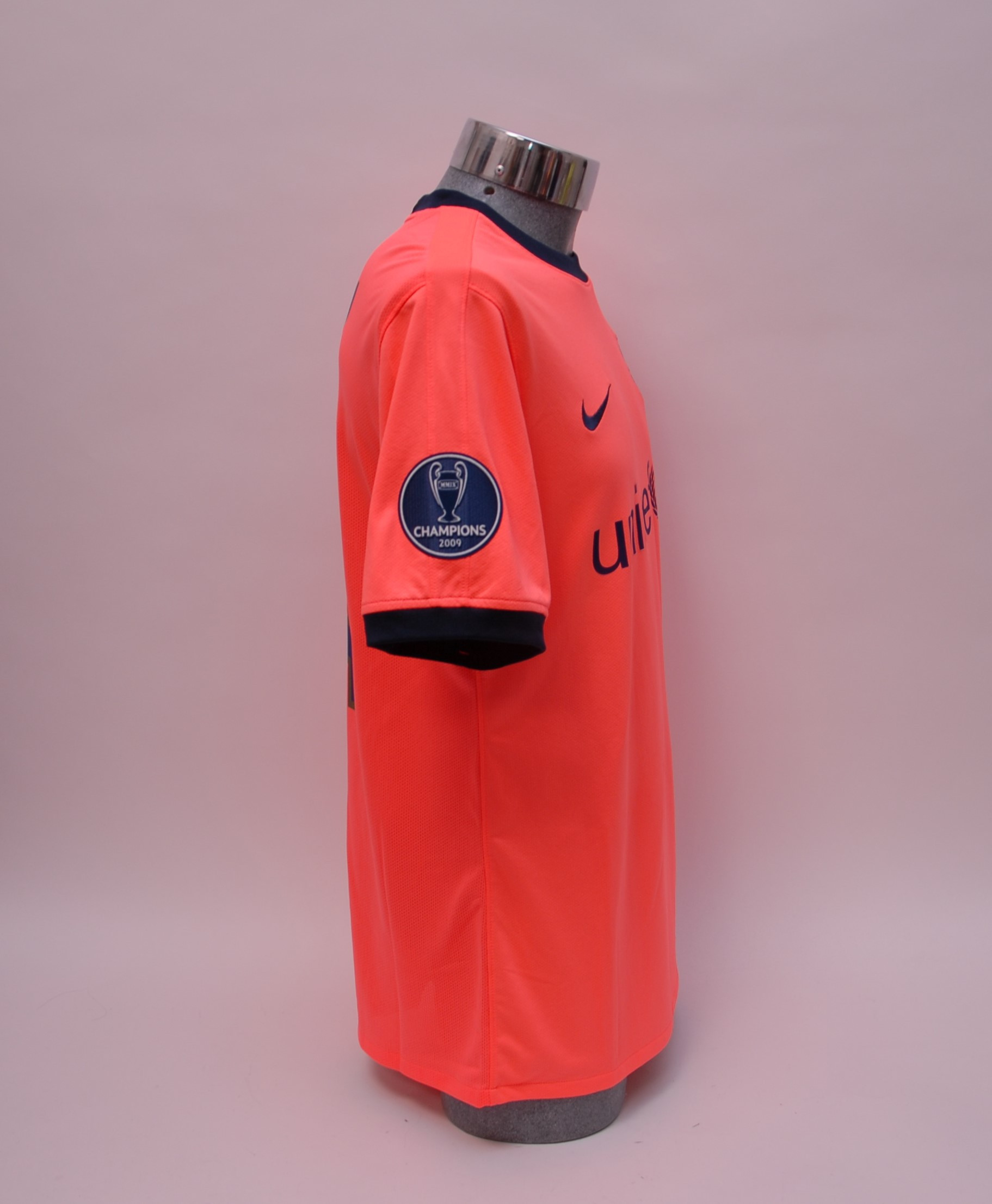 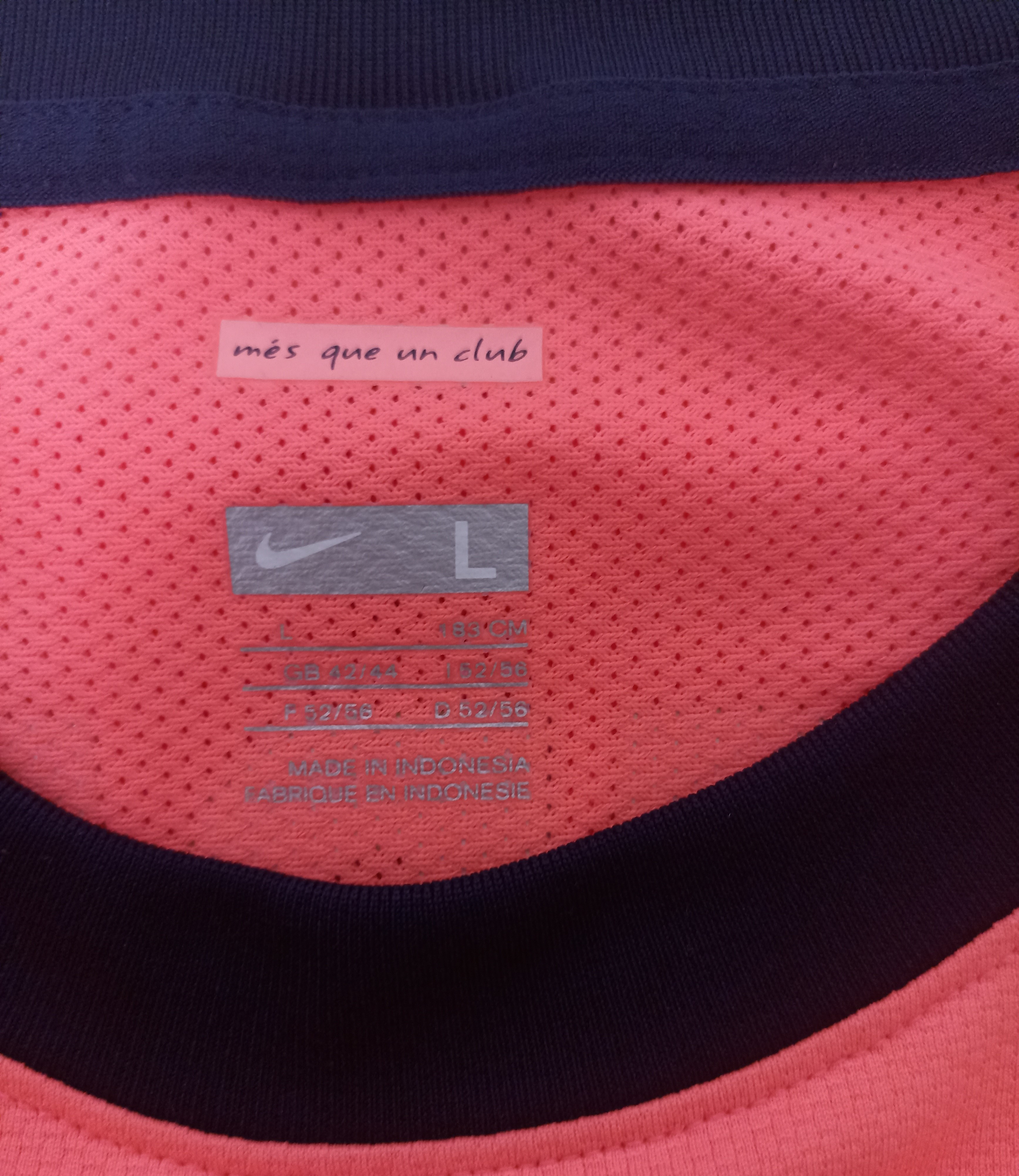 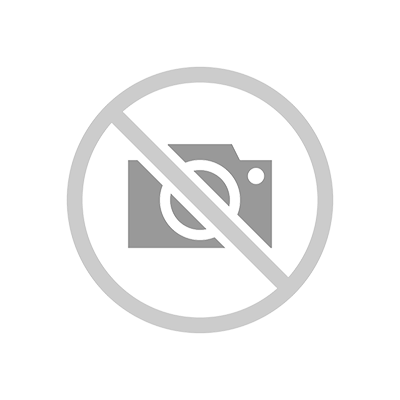 NOTE 1: Shirt comes from one of the most well known collector around the world, and comes from his personal collection and networks with differents clubs/ main officers from Spain.

NOTE 2: Jersey beleived to be spare kit from kit room  for the french ace during the first semifinal match in that season. Barcelona was defeated after second leg , after that  Inter reached its third UCL title in history beating Bayern Munchen at the final .